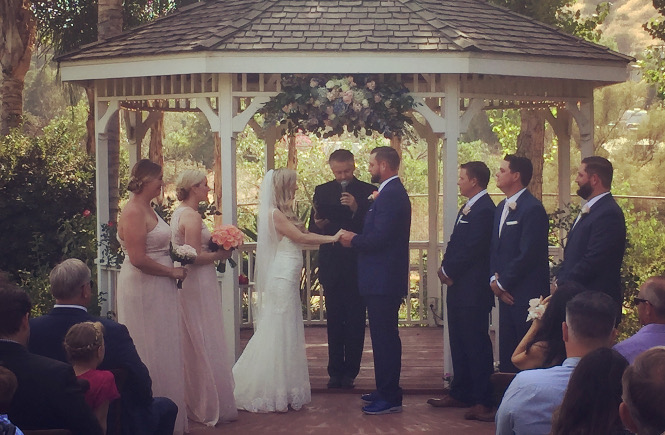 Hazy Meadow Ranch sits in the El Monte River Valley in Lakeside California. Originally a horse boarding and training facility, Hazy Meadow Ranch expanded into doing western themed weddings in the early 2000’s. From the arrival of the bride in a horse drawn carriage to the facades mimicking an old country western miners town, the theme is country and this place nails it!

Nick and Sami are longtime friends of mine from the San Diego club and bar industry. I met Nick at a long gone club in downtown San Diego called Aubergine. That club was later renovated into Fluxx Night Club. Anytime I would bump into him, it was always bear hugs and high fives. Sami and him made such a cute couple! When they asked me to be their wedding Dj I was truly honored and humble. My favorite weddings are always the ones I do for friends.

There’s a Snake in My Boot!

The ceremony was in a gazebo in the middle of a large grassy area. The Reception was in front of the country western miner’s town facades. Many of my close bar and club industry friends were there. Most of the staff and owners of a bar I invested in called Single Fin. Since it was western themed, country music flowed through out the wedding. Acoustic country ballads played for the seating music. Country drinking music was appropriate for cocktails. Country love duets for dinner paired well with the BBQ. Once the open dancing started, since I knew most of the people in attendance, I played mostly 70’s, 80’s and 90’s throw back sing along jams. The night was a blast! 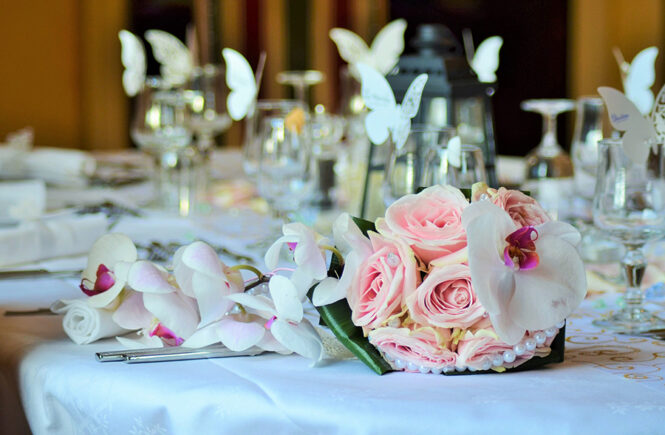 How to Throw a Less Expensive (But Not Cheap) Wedding Reception 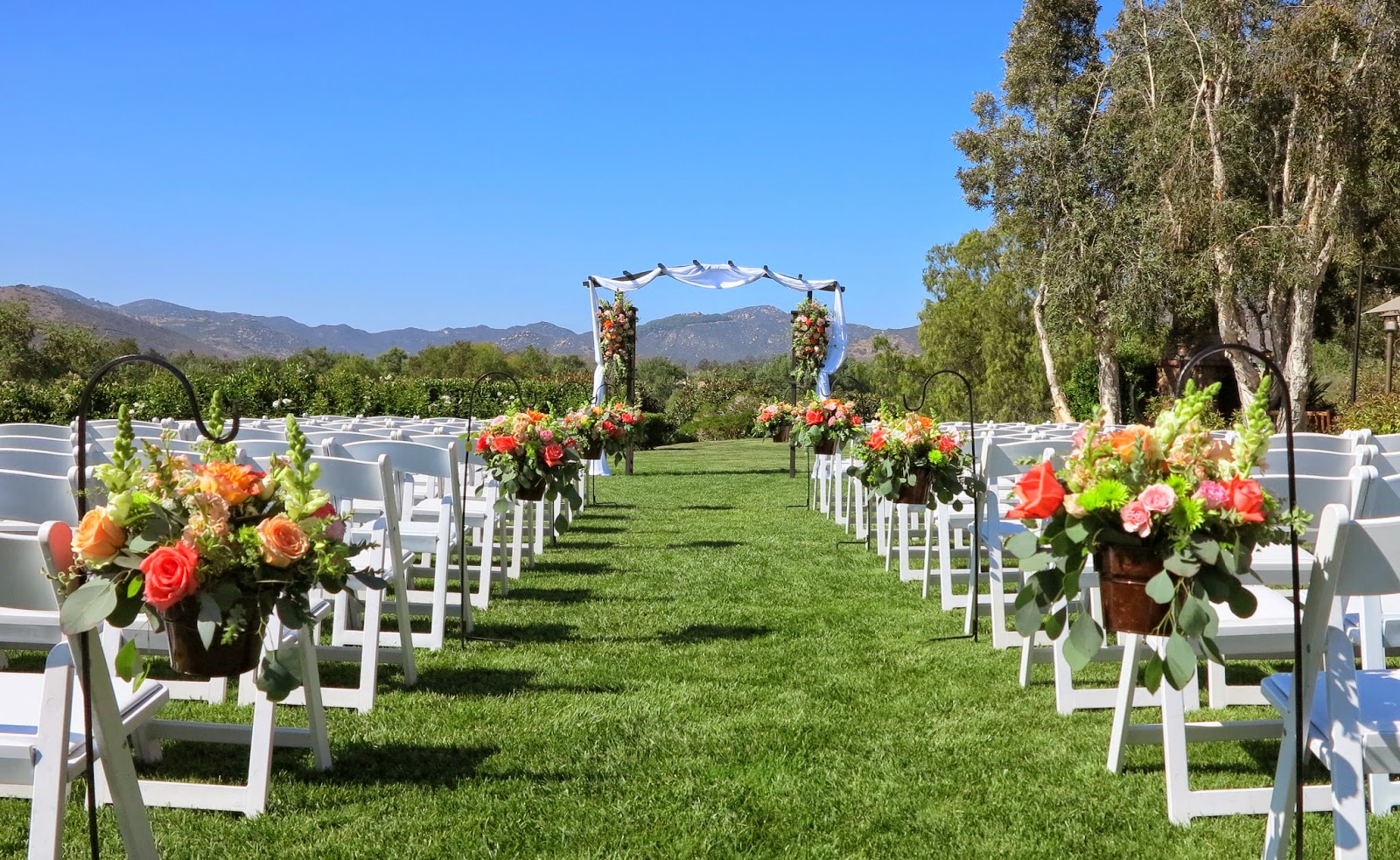 Mikey Beats was amazing! All of our guests had a blast and raved about how awesome he was!

Working with Mikey Beats was a wonderful experience from start to finish.

Mikey Beats did a fantastic job!! He nailed all the music and was very personable and professional. Thank you so much for making our wedding day perfect!!