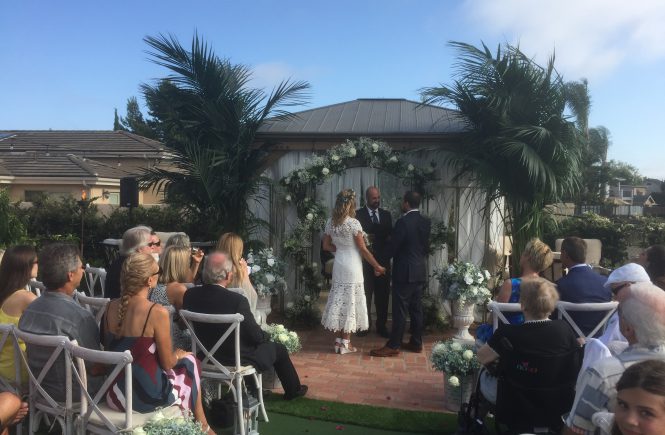 My Friends Got Married!!!

I had known Joel and Michelle for more than 20 years each, individually. Joel went to University City High School and Michelle went to La Jolla, I met them both on Felpsar Street in Pacific Beach way back in 1996 or 1997. That was way before I was DJ Mikey Beats. Back then, we had a large crew of surf groms of about 30 who hung out all day and surfed. Although the crew was mostly dudes, we had a few girls who would hang out with us that surfed and Michelle was one of them. As time went on, the crew shrank in size as grown up responsibilities came into play.

They Arrived Separately But Left Together

Fast forward roughly 20 years to a local bar called The Duck Dive where my friend Chris was having his birthday party. About 15 of our original crew showed up including Joel and Michelle. None of us know how it happened, but we all noticed when it happened. It was a spark that lit the room. Everyone of us took a deep breath and let out a collective “AW” as we exhaled. None of us understood how they never clicked before but we all knew how. They both had these silly little quirks about them that we all adored but it was each others gaps that the other filled. He told Dad jokes and she laughed at every joke. He had the greatest fish stories and she loved to eat fish. She was beautiful as could be and he had a beard. It worked.

Further Down The River

We all knew the day would come where he would pop the question, and he did. I don’t remember if it was a social media post or a group text but that day the future became brighter for us all. Their wedding was to be a small one in her families backyard and I told Joel he could not have a wedding without Mikey Beats. He told me they couldn’t afford a Wedding DJ and I told him that would be my gift to them. I can’t say that my decision to be their wedding DJ was only a gift to them. It was also a gift to me because I got to be there to watch my two friends become one.

Joel’s wedding speech was one of the most real speeches I have ever witnessed. He said, “I got to marry the woman of my dreams, my high school crush. But I know that if it happened earlier in our lives, I would have fucked it up.” 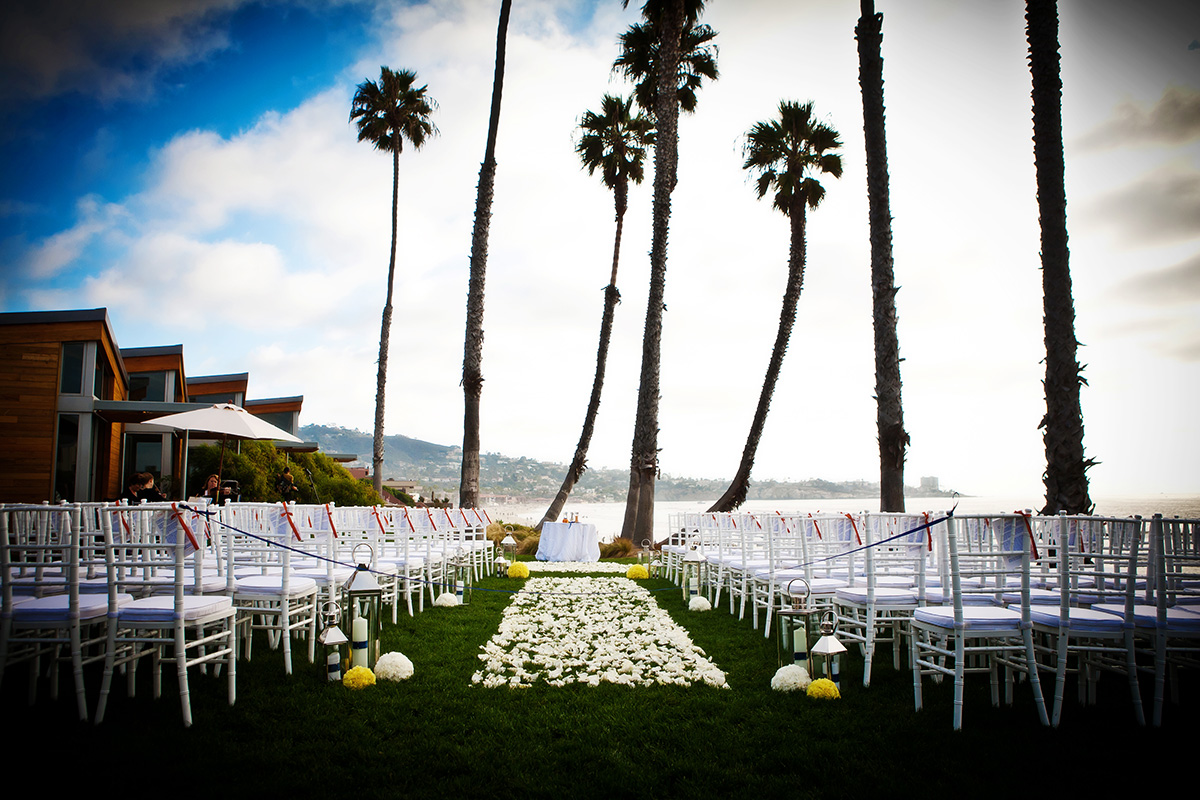 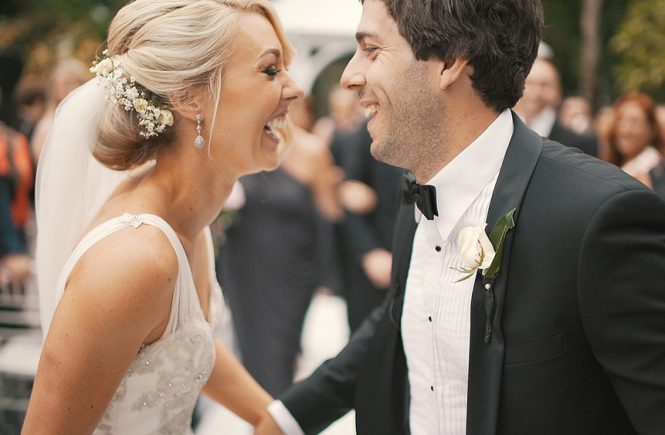 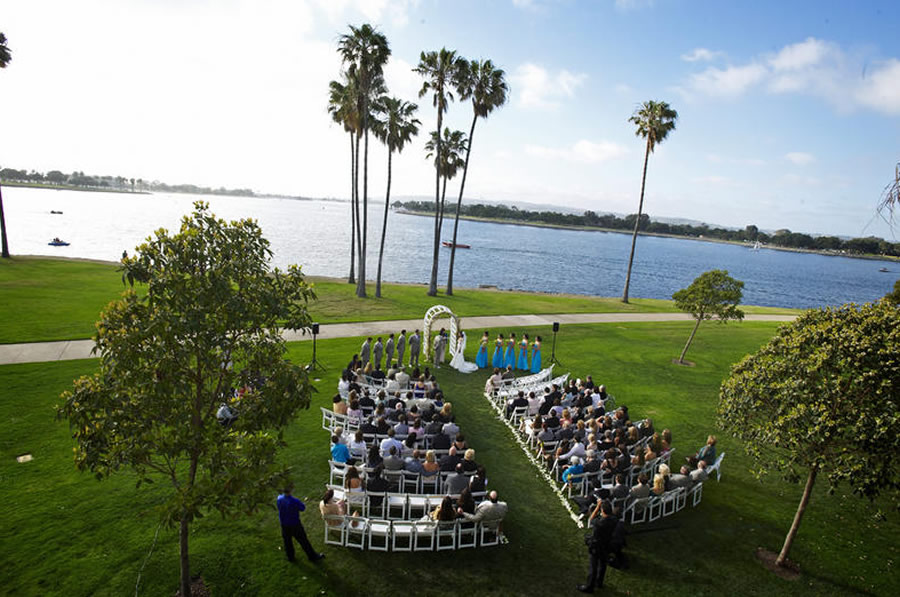 Greg and Diana @ The Dana

Mikey Beats was the DJ for our wedding reception at the Ultimate Skybox and he was fantastic!

Words can’t describe how great Mikey Beats is. He is incredibly professional, so talented with music and knows how to get a wedding going.

Mikey [Beats] was amazing, as always! You’ll be hearing from us soon about booking the 2018 party!