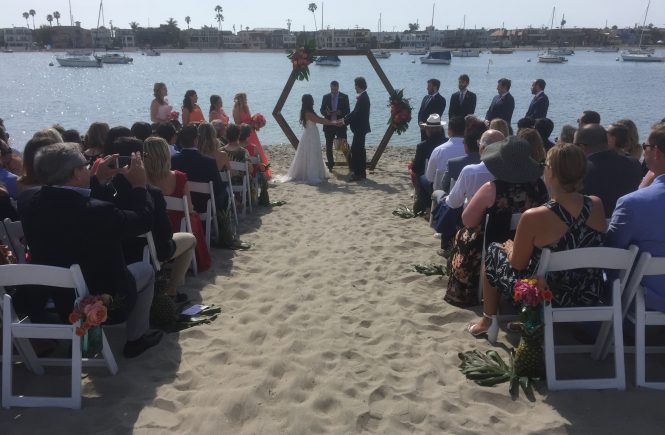 Marianne and Guillaume were referred to me by my buddy Robyn at R Nicole Events. R Nicole Events manages the Garty Pavilion, where I was a wedding DJ at on back to back weekends. I love this place because it is on the water and with 15 minutes of my house.

French and Canadians in Mission Bay

Marianne was from Canada and Guillaume was from France. Both had tons of family traveling from out of the country. The French were extra happy because their country was playing very well in the World Cup and looking to make it to the finals. The Canadians were extra happy because the weather was warm. One of the keepsakes was a small Canadian flag pin that I made sure I got one of.

Since both were from two different countries and they met in America, the music was eclectic. The seating music was some down tempo kicking off with some Thievery Corporation. The Bride received some style points with her first processional song. At the Garty, the procession usually comes from a set of bay doors that roll up and down. The Bride was behind one of the bay doors with her father and she wanted me to play ACDC’s “Shook Me All Night” as the R Nicole Events staff rolled up the bay door. Once the doors was up, I switched the music over to a cover of “The Cello Song” by the Piano Guys. The cocktail music was mainly Indie Dance that transitioned into Deep House.

The Dinner moved from 60’s Soul to 70’s Soft Rock and then into Indie Folk. Open Dancing was high energy with a small group of Spaniards constantly fist pumping and dancing erratically. The last song of the evening was a song I was not familiar with but quickly grew to love. It was “Les Champs-Elysees” by Joe Dassin. The French all gathered on the dance floor and sung as loud as they could. It was such a beautiful moment. I later recognized the song playing in Paris France as the city and country cheered on their team bringing the World Cup to France.

Tips are nice but it is also nice to receive a handwritten letter form the B&G. It amusing me that they always write it before the wedding but word the letter like they wrote it right after. I thought this one was super sweet so I took a picture of it. Here it is. 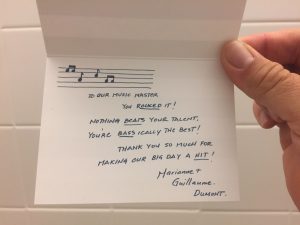 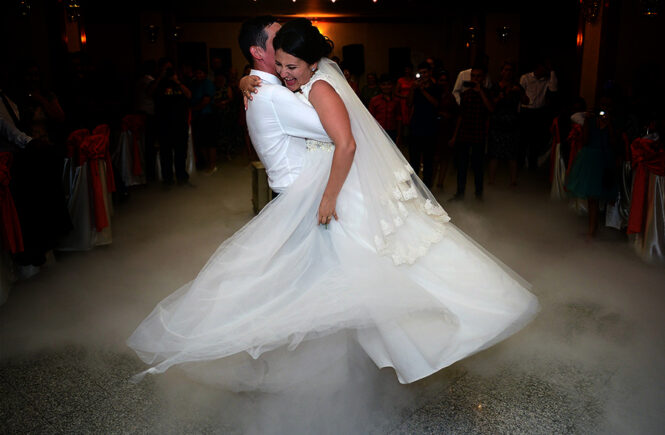 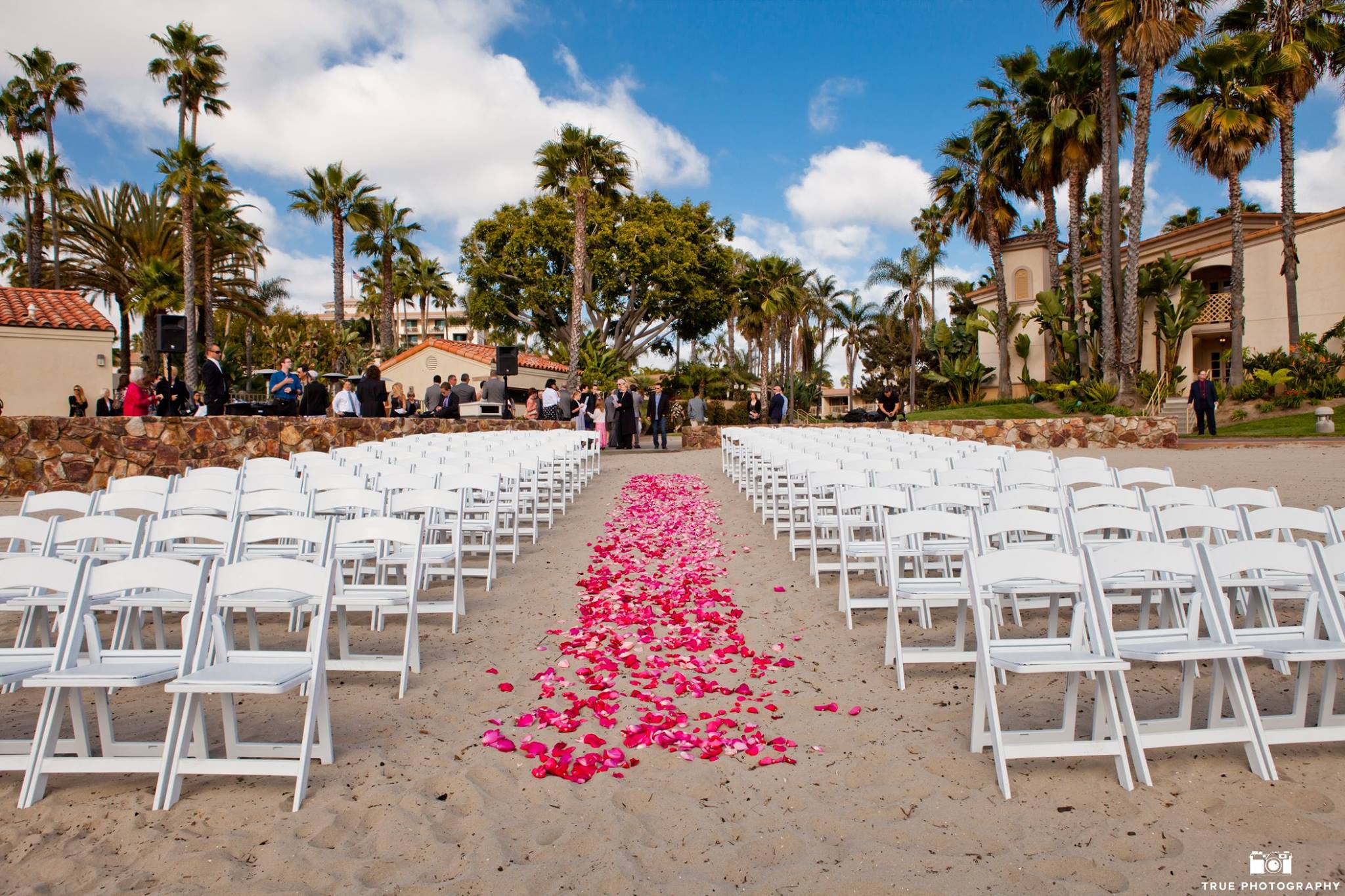 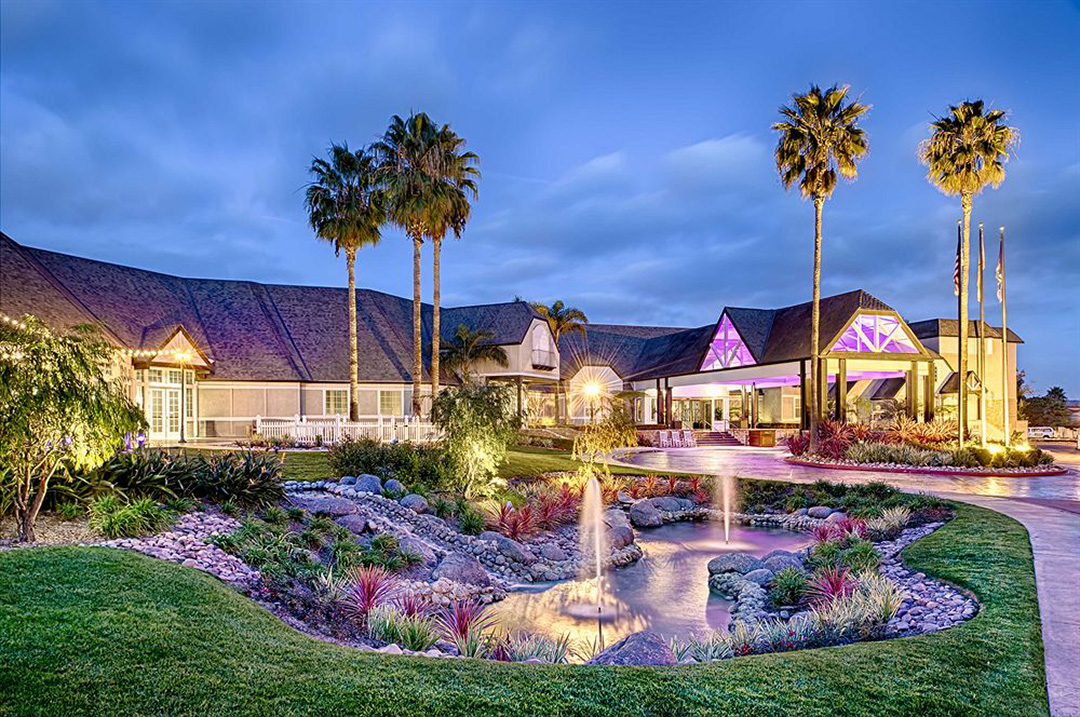 Absolutely loved working with Mikey Beats! He fit in great with all of our friends and family and kept everyone dancing ALL night!

SGM Events was wonderful! We worked with Mikey Beats as our wedding DJ and everything turned out wonderfully!

Mikey Beats is the best! I remember meeting him 5 years ago at a wedding. I asked for his card thinking – If I ever get married, this is the type of DJ I want…

Sandy B., Bride
View All Testimonials
Close Menu
Get a Quote