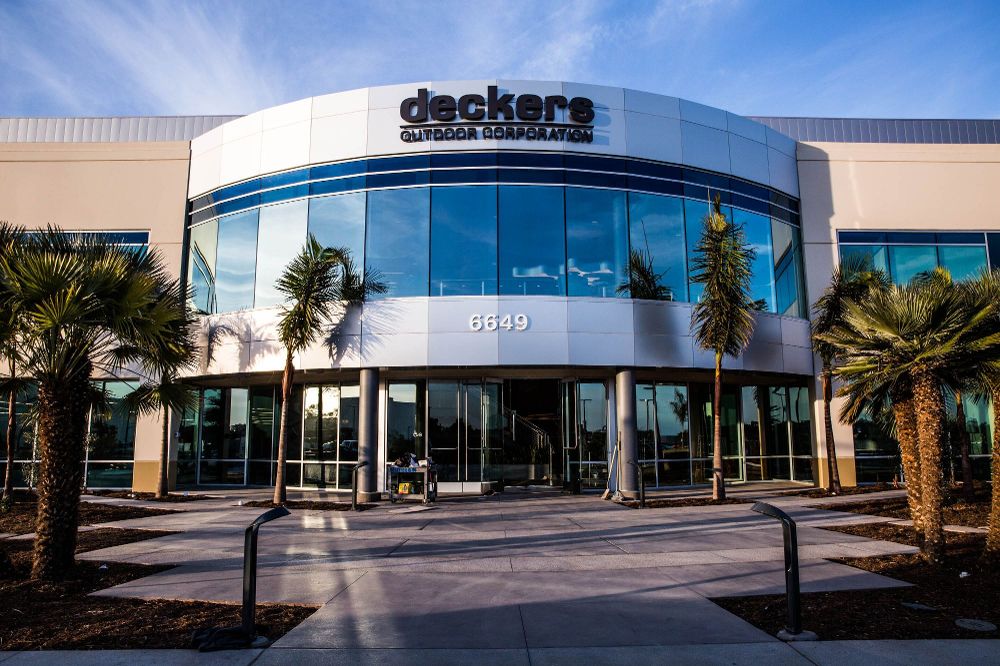 Back in 2009 I traveled the nation with Monster Energy Drink as their official DJ for their Supercross, Motocross and C.O.R.E. I got on the tour through a buddy of mine Seth. Fast forward a few years and Seth is now working for Teva and referred me to be the Dj for the parent company’s holiday party. Decker’s owns many brands including Sanuk and Ugg boots, so it is a very large outdoor sports corporation based in Goleta CA.

At first I thought it would be your typical holiday party with dinner and drinks but once I got on the conference call about the party, I realized this would be a huge production. This event was Western themed so i had to dress up and customize my play list to cater to the theme. These are the types of events I LOVE. The music format was older country first and as the alcohol hit the blood stream and after the CEO speech, I was to crank it up. We had a blast!

To give you an idea of the amount of planning and production that went into this, when I parked in the lot outside of their warehouse, I noticed a huge bull tied to a trailer with about 30 bails of hay being transported into the warehouse. When I got in the warehouse, it was as if I was walking down the O.K. Corral complete with a Saloon, Brothel and a jail. They also hired several actors to play roles like sheriff, town drunk and gogo dancers to really put you in the theme. Great time! 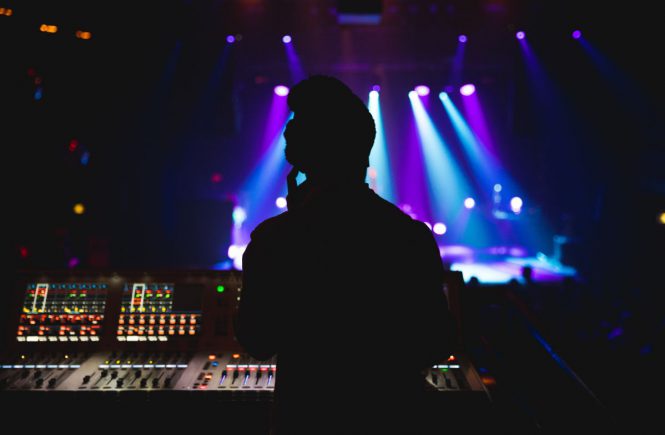 Mistakes to Avoid When Hiring a DJ for Your Corporate Event 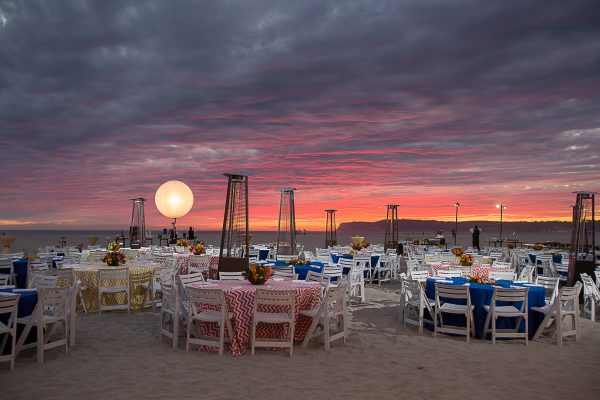 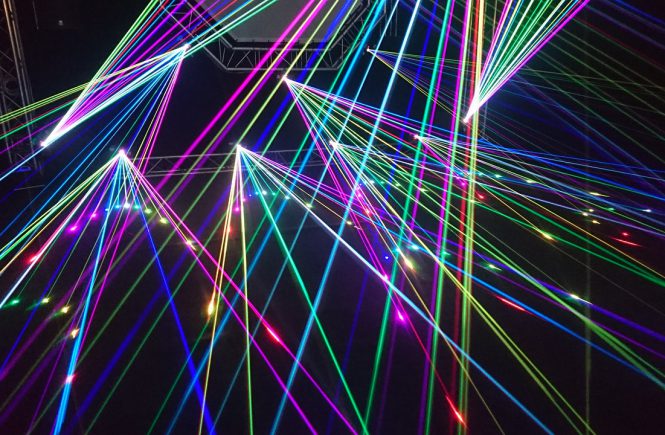 Work with a Pro the Next Time You Need Corporate Entertainment

Mikey Beats was AMAZING! All of our friends and family keep talking about how unbelievable the music was and how he really kept the party going all night.

Mikey Beats was wonderful! We received a lot of positive feedback from guests at how good the open dance playlist was!

Booking and working with SGM [Events] was a breeze. We are so grateful that Mikey Beats was available for our wedding reception, he did a fantastic job.