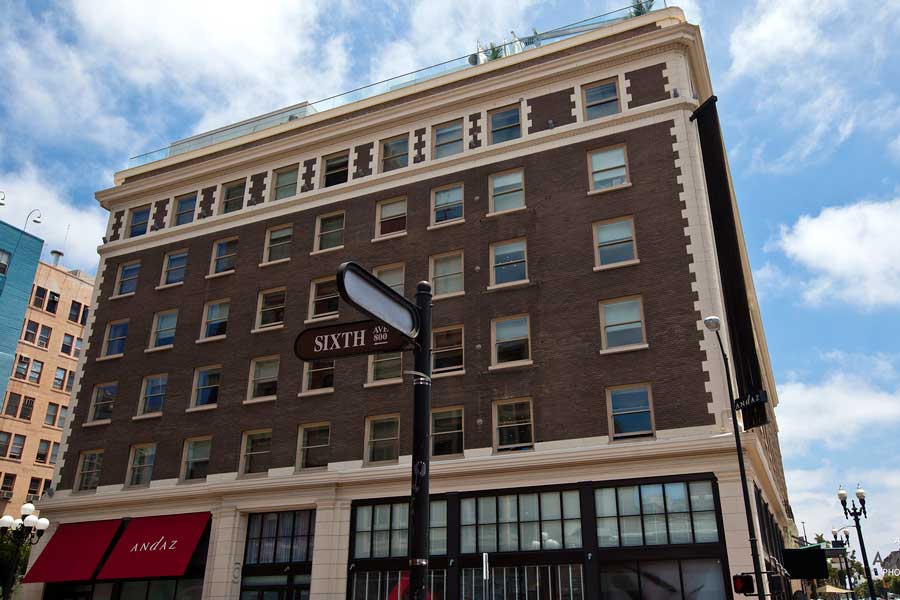 I’ve played at the Andaz San Diego for almost a decade now and I started back when it was called the Ivy Hotel. Many late nights were spent there playing in the downstairs club that has since been transformed into an event place.

Amy and Michelle reached out to me to be their wedding DJ. A past wedding client as well as an old bar industry buddy of mine referred them to me. They were looking to have a short reception on the roof with nothing formal. All they wanted was a night of cocktails and high energy dancing.

I kicked off the celebration with some light cocktail music. When it became time to introduce the brides Amy and Michelle, every one was ready get down on the dance floor. The dance floor was packed the entire evening. A special request was “Sandstorm” by Darude. As soon as I played that track, everyone went crazy. Good times! 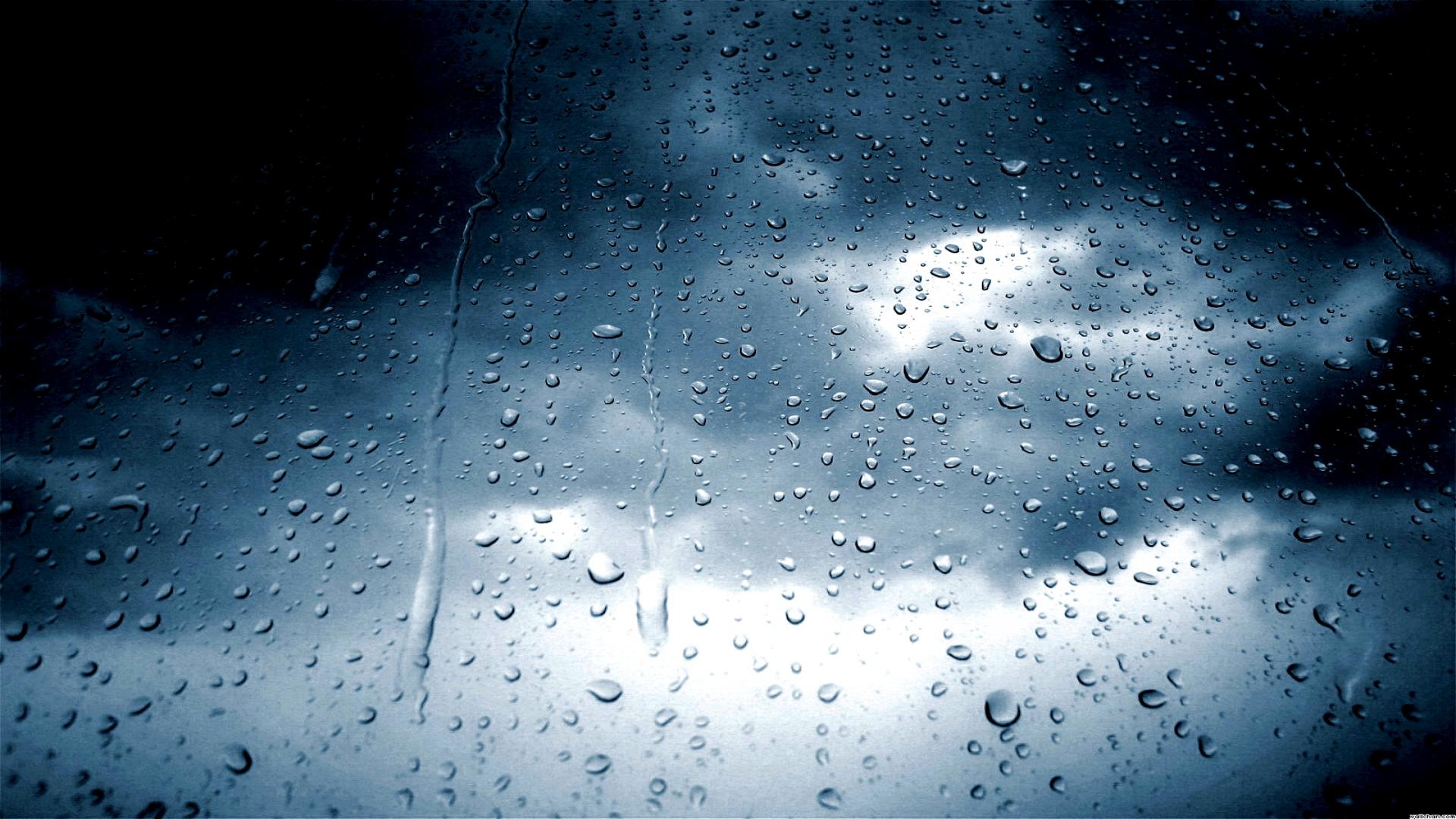 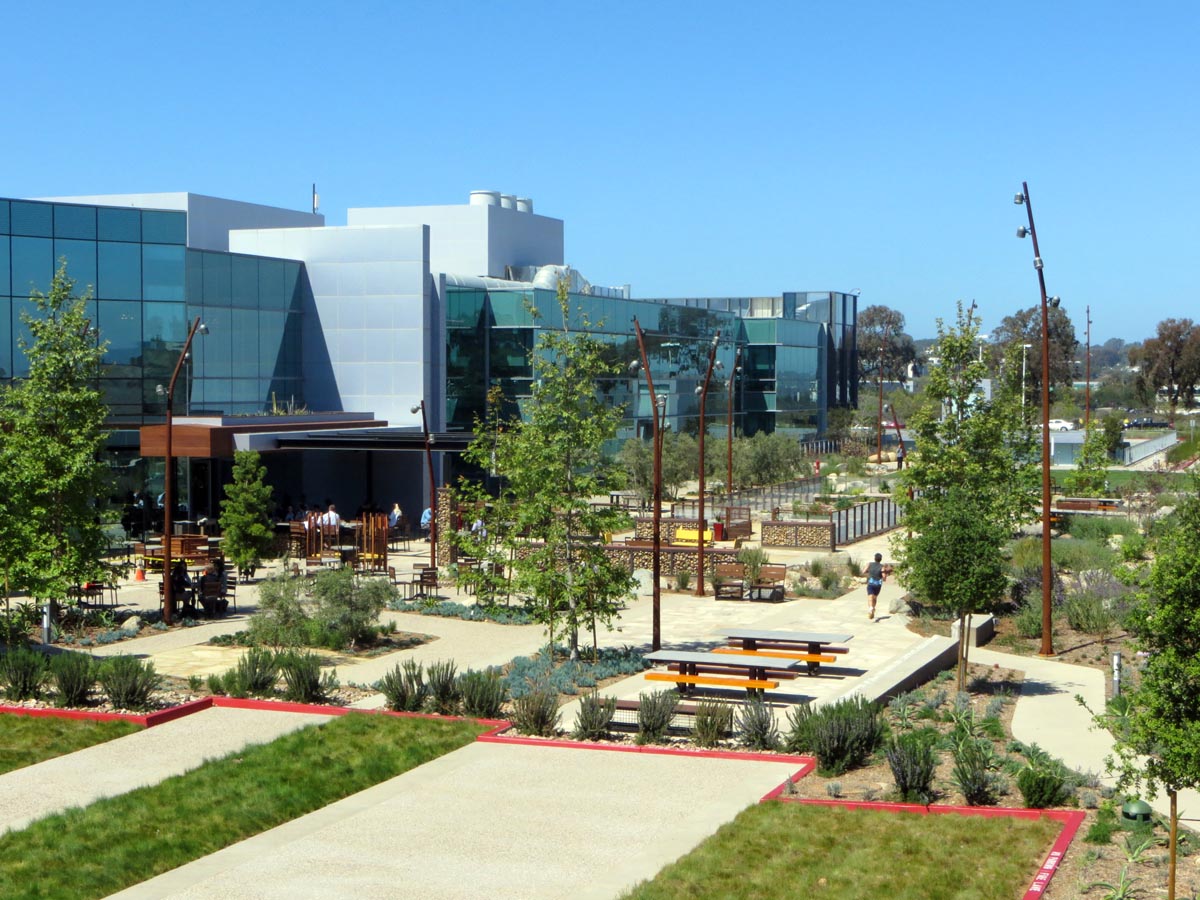 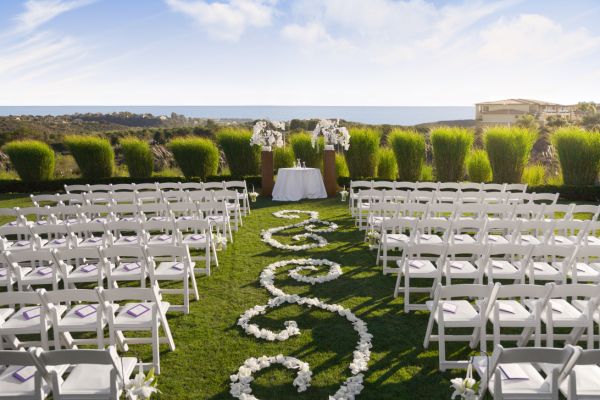 Nathan and Brittany @ The Crossings

Mikey Beats just set up for our block party. Could not have been nicer and more professional.

Words can’t describe how great Mikey Beats is. He is incredibly professional, so talented with music and knows how to get a wedding going.

He was just amazing! Book him, don’t even think about anybody else…. do it!

Jessica B., Bride
View All Testimonials
Close Menu
Get a Quote